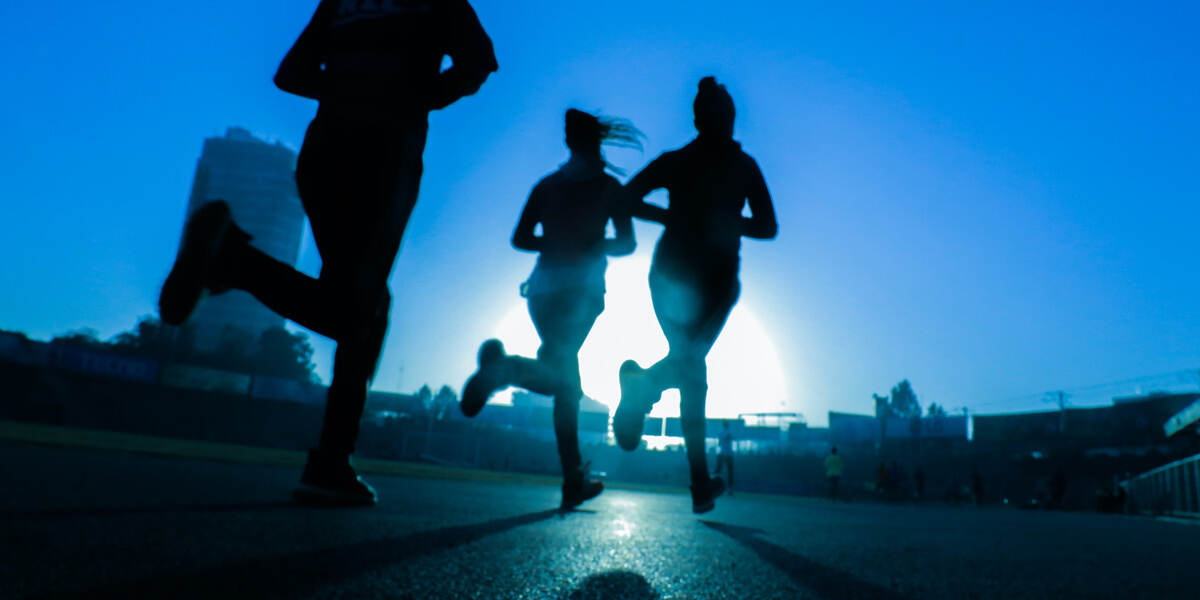 Stephanie Rathburn
The response to my first blog, “The Lure and the Fallacy of the New Bright Shiny Object,” from June 2020 has been overwhelming.  It struck a collective chord which made me realize there’s value in exploring how Teradata’s legacy came to be.  So, I thought it would be insightful to go back to my beginning with Teradata and examine how a small piece of that legacy began and grew.

Teradata’s legacy of success is based upon three building blocks:  People – Technology - Partnership.

People
I interviewed three people for this post:
I moved into the Teradata division of NCR in 1996.  I worked to position Teradata at Charming Shoppes (a specialty apparel holding company whose only brand at the time was Fashion Bug, but would later include Lane Bryant, Catherine’s, and more).  A $1B fashion retailer, Charming was tiny compared to other Teradata clients. In January 1997 a new CIO was hired - Judith Formichella, who had previously been a CIO for a distribution company and had a retail background at Caldor prior to that.  Her Caldor experience was where the seeds of her Teradata legacy were sown.

Judi saw that, “Teradata was very impressive, and it enabled the business to do great things.”  She came to the realization that, “If you’re going to implement a Data Warehouse, Teradata was the right technology.”

As CIO Judith was the visionary who planted the seed. The team she cultivated in concert with Teradata made that vision a reality and enabled it to grow and provide significant business value, year over year, long after her departure. The Charming team had no knowledge of Teradata, but they were given the opportunity to create a Data Warehouse with the best of the best.

"It was great to have people in the room from Teradata that had done it before.  What was especially impressive was that they didn’t just know the Teradata technology, they knew retail.  And, over time, we became Teradata experts by working shoulder-to-shoulder with great people." -- Jonathan Dix

Teradata soundly won proof-of-concepts to earn the business.  In the end, Charming’s investment paid off, helping Charming Shoppes in, “Micromanaging a Turnaround – enabling Charming to micro-market back to profitability."*

*The cover of RT Magazine on Charming Shoppes' turnaround.
In Charming’s annual report, Dorrit J. Bern, the company’s chairman, president and CEO credited the data warehouse and its ability to enable Charming to tailor their assortments based upon customer preferences with helping to fuel and sustain their turnaround.  Additionally, the business value the insights provided helped Charming grow and enabled them to acquire several divisions in the next four years.

After five years of building tremendous business value, Judi moved to Ralph Lauren.  In 2002, RL embarked on a similar EDW analysis with different competitors. Judi partnered with Teradata because she inherently trusted the organization.  She believed that Teradata (the organization, the leadership team and her account team) was, “…filled with ethical, talented people that would deliver."

Judi’s decisions were the planted seeds, and years after she had moved on, the value Teradata provided both organizations continued to grow.

Charming Shoppes embarked on world-class projects, such as:
RL enabled integrated data and analytics for their Retail and Wholesale organizations across the U.S., Europe and Asia-Pacific regions, with one integrated system supporting data loads and user queries in an incredibly responsive, cost effective environment – proving Teradata’s multi-dimensional scalability and performance.

Technology
When Judi arrived at Charming Shoppes, senior management realized they needed innovative technology to provide a better understanding of what was happening in the business. They were ready to commit to an existing technology provider, but Judi felt a thorough technology evaluation was needed. After months of testing, Charming made the decision to invest in Teradata.

At that time, Teradata was not the easy decision because it was never the incumbent and only had dozens of clients. Teams had to learn what Teradata was. But, as Jonathan Dix said, “They quickly learned that Teradata could do anything you threw at it."

And while scale was never a concern (Teradata was supporting some of the largest companies in the world like Walmart, AT&T, etc.), Teradata was viewed as the “Cadillac” of the data warehousing space and people incorrectly assumed that there was an associated high price tag.

"The unique thing about Teradata was the speed at which they could deliver. It enabled them to innovate." -- Ray Mease

Partnership
Judi’s trust in the partnership ran deep based upon three different customer experiences. She stated that, “If my hair was on fire, I could pick up the phone, call Mike Koehler [Teradata’s CEO at the time] and he would ensure my issue was resolved. Luckily, it never came to that. But that was the type of personal relationship and trust that only a true partnership can provide. It made selecting Teradata the safe decision.”

And, when Judi recently spoke with Sandie Gershenfeld who was VP, Planning at Charming and our merchant sponsor, Sandie stated that, “The Teradata EDW project and the information it provided to the business was the major highlight of her retail career."

I will be forever grateful for those initial Teradata customer experiences. But the part that makes me profoundly happy is the legacy. The initial planted seeds were the people.  And with the winds of change, those people moved on to other organizations and took the value inherent in the Teradata partnership with them. I’m thrilled that in the end, both Jon and Ray now work for Teradata. Jon commented about his move to Teradata saying that he, “…always had the sense that Teradata had the customer’s long-term best interest in mind. It made the move to Teradata a simple, obvious choice."

This was just a small piece of the legacy from my personal lens. Every account team has their own story. Stories of partnering with clients for the long-term, providing significant business value year over year in true partnership.
Our legacy revolves around rolling up our sleeves, being innovative, understanding where a client’s business needs to evolve to and helping them get there. It’s never been about how fabulous a new feature is or how fast our disk drives spin. It’s about enabling businesses to achieve their goals by leveraging world-class analytics on top of integrated data.

This is why visionaries like Judi invested multiple times in Teradata. It is why world-class talent like Jon and Ray continue their Teradata journeys. And if you look at most Teradata clients, you will find people like them. Those that have great experiences partnering with Teradata, enabling their organizations to drive successful business outcomes.

Our enduring legacy - the people, the technology – the PARTNERSHIP.

Epilogue
See a snapshot in time of how Teradata continued to support Charming’s business needs:

"Teradata is a world-class organization with a superior platform, but you also get a sense of trust and respect. From an infrastructure perspective, I have the perfect relationship, and from an application perspective, we have a tool that is always available. In this economy and in this challenging IT world where you have to have an edge, that’s the edge. The EDW is always on.” -- John Sirimis, Charming Shoppes

Stephanie Rathburn is an Account Executive with Teradata Corporation. Stephanie has worked with Fortune 500 organizations for 32 years with a primary focus on Pharmacy, Specialty and Fashion Retail, along with Pharmaceutical Distribution. Primary solution areas include Data Analytics, Personalization and Customer Relationship Management, and Supply Chain Optimization.